While parliamentarians are desperately trying to patch up legislation to protect the primary housing market from scammers, Setl Group fulfills its obligations ahead of schedule. The Setl Group holding, which is perhaps the largest “construction” financial and industrial association in the north-west of Russia, is now building a housing cooperative “Cosmos” in the city of St. Petersburg (Moskovsky district). The construction was financed, among other things, through a loan within the framework of project financing through VTB. The holding managed to repay a loan of 700 million rubles, taken in March last year, 5 months ahead of schedule. According to Setl Group CEO Jan Isak, this became possible not only because of the high sales rates, but also because of the competent planning of financial flows.

Commissioning of the residential complex “Cosmos” will take place before the New Year, and 85% of the apartments have already found their owners. With expensive construction, it is very important to obtain permission from the SRO for especially dangerous work. It should be especially noted that this is not an isolated case of cooperation between the holding and VTB. Only in St. Petersburg, only at the moment, VTB provides project financing for two more objects of the holding. Setl Group is ready to take a loan within the framework of three more projects.

The scope of use of clinker tiles and its main advantages 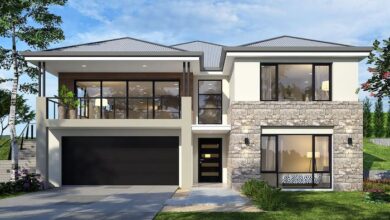 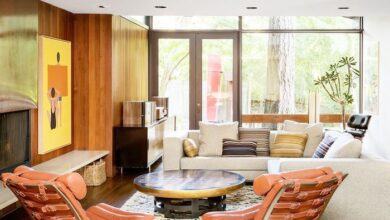 Shebi-chic “worn” style in the interior 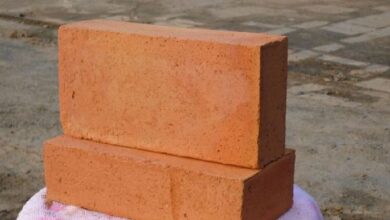 Fireclay bricks for stoves and fireplaces